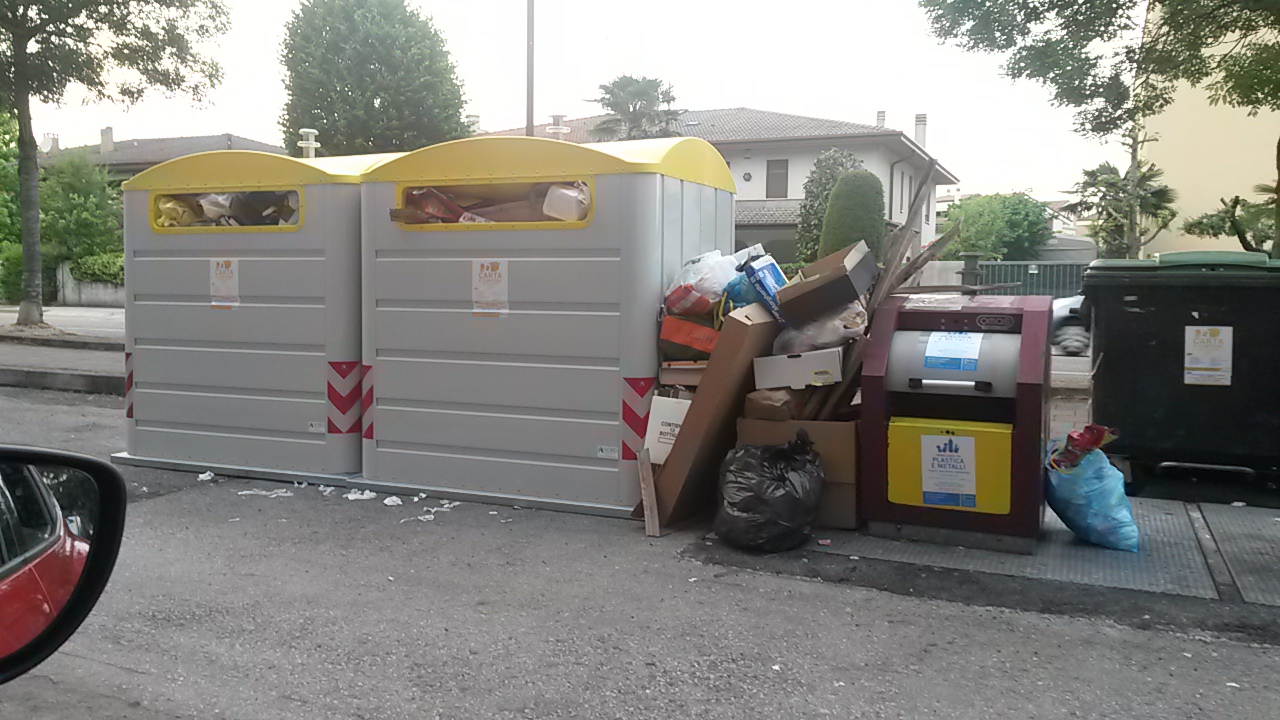 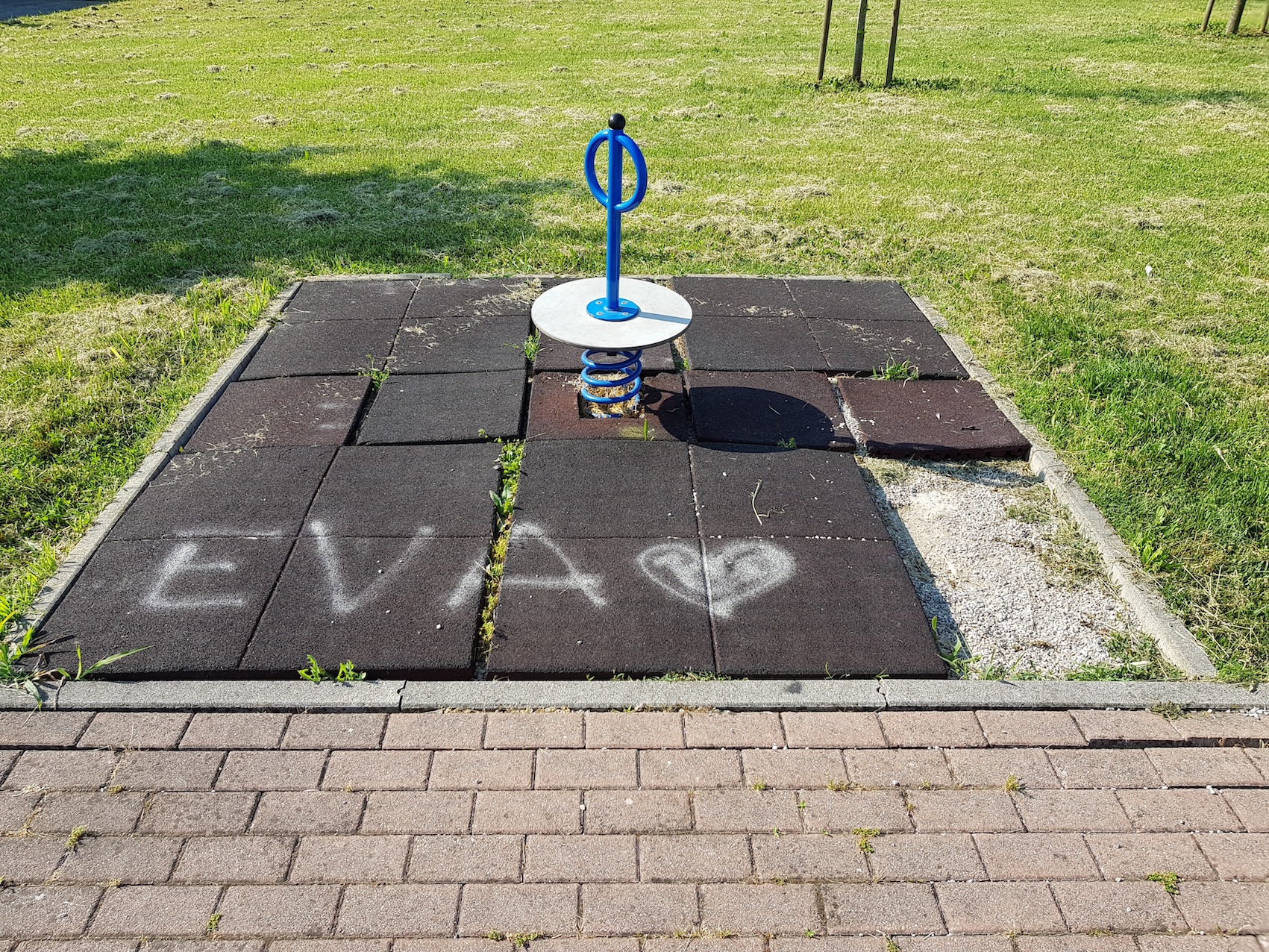 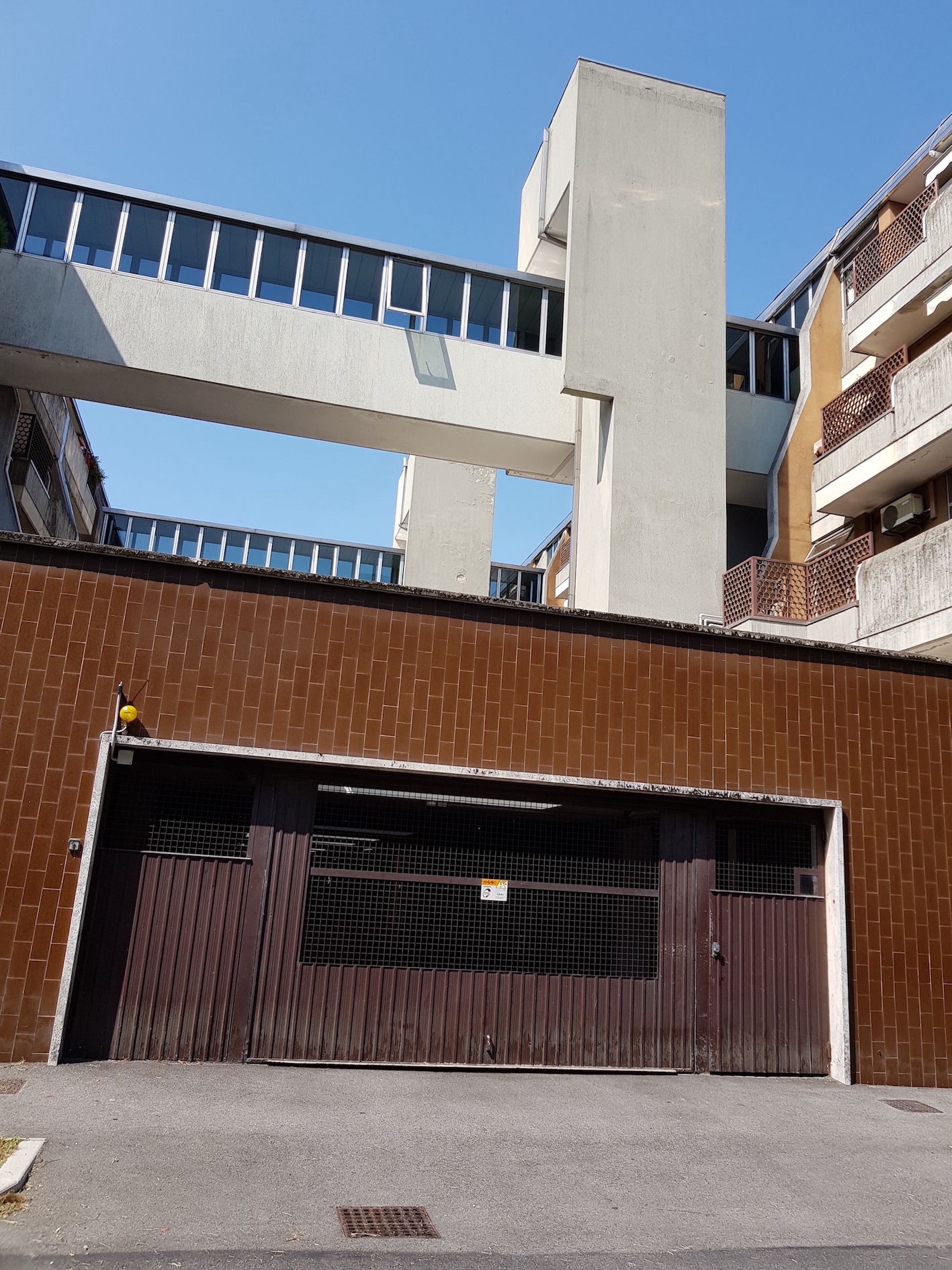 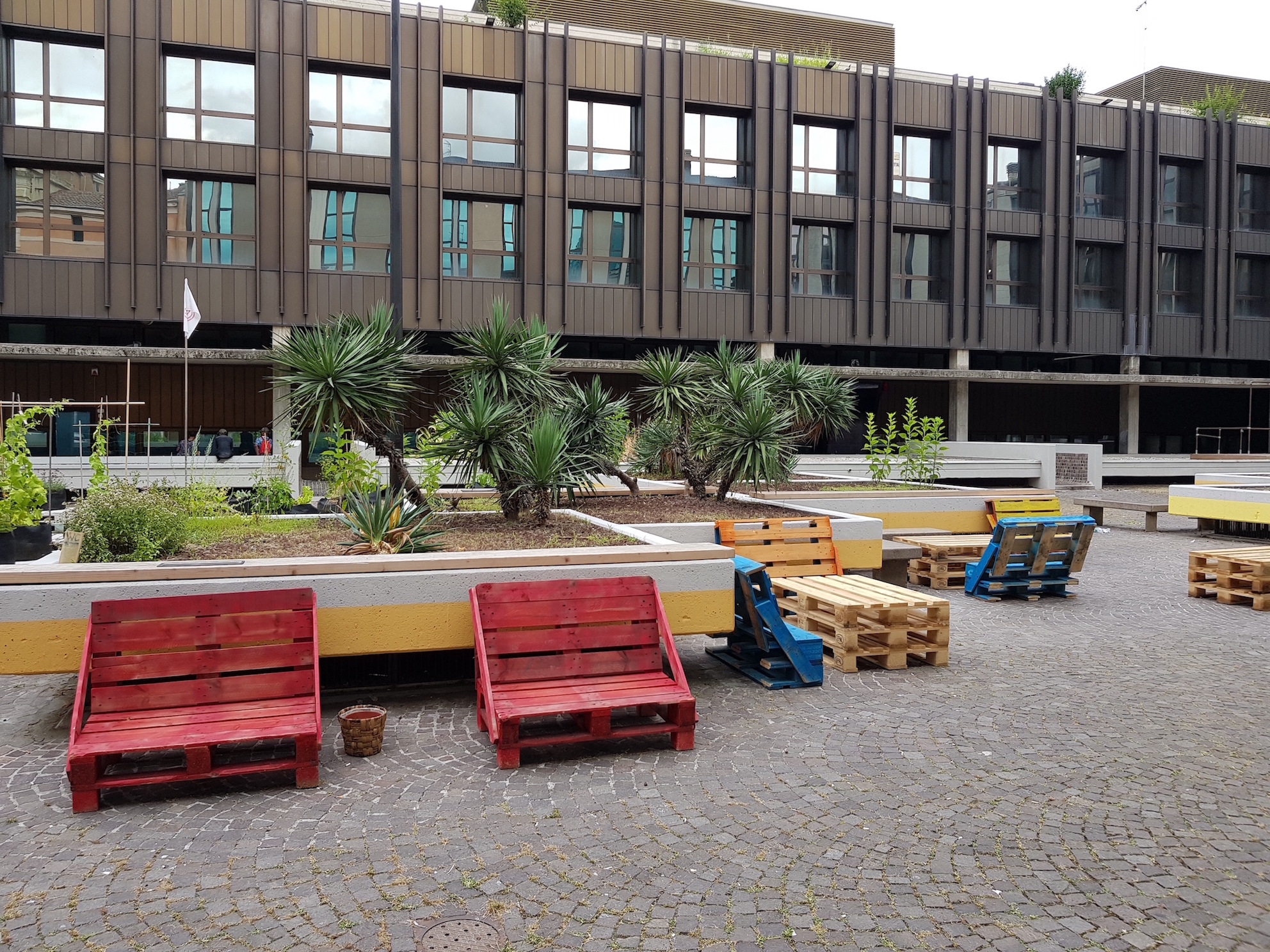 This project is funded by the European Union’s Asylum, Migration and Integration Fund

This content of this website represents the views of the authors only and is their sole responsibility. The European Commission does not accept any responsibility for use that may be made of the information it contains.